Back to top Sales enquiry

James Fisher Strainstall designs and manufactures monitoring systems for floating production storage and offloading (FPSO) facilities. FPSOs have rapidly become one of the main methods of oil and gas processing and storage for many of the offshore oil and gas producing regions globally.

What is an FPSO?

An FPSO is a floating facility, typically ship-shaped, that is equipped for the gathering, separation, storage and offloading of oil and gas. The system gathers fluids from subsea wells via flexible pipelines and uses onboard hydrocarbon processing equipment to separate and treat crude oil, water and gases.

When oil and gas is processed, it is safely stored in the FPSO’s storage tanks until it can be offloaded onto tankers or pipelines to be transported onshore for further refinement.

The benefits of FPSOs are that they facilitate both the processing and storage of oil and gas at sea, allowing companies to produce oil in more remote areas and in deeper water than was possible with previous technology.

How does an FPSO work?

FPSOs gather hydrocarbons from subsea production wells through flexible pipelines. The hydrocarbons are then transmitted to risers and the oil and gas is transported from the seafloor to the vessel’s turret. Following this, the oil and gas passes through the vessel’s processing equipment — also referred to as topsides — and is ultimately stored in the onboard tanks. Crude oil stored onboard is frequently offloaded to shuttle tankers via a loading hose. 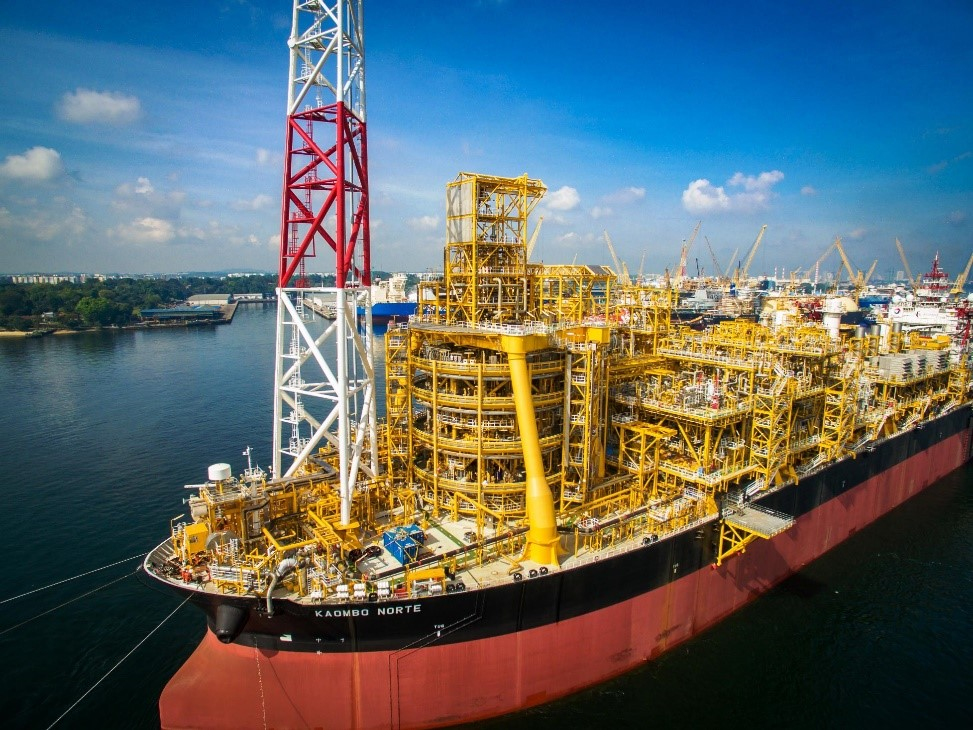 What is the difference between an FPSO and an FSO?

A floating storage and offloading unit (FSO) is only concerned with the storage of oil, whereas an FPSO is involved in both the drilling of oil and its storage.

What is a turret FPSO?

A turret mooring system integrates a turret assembly into the FPSO’s hull. The assembly is fixed to the seabed via a mooring system along with a bearing system, which allows the hull to weathervane around the mooring system and the mooring lines. This system is crucial for enabling FPSOs to operate in hazardous weather environments by allowing them to freely rotate while moored to the seafloor. Some turret systems are detachable, meaning the vessel can disconnect from the turret whilst remaining attached to the mooring lines, which allows the vessel to react quickly when in extreme, hazardous conditions. Fluid transfer systems can also be integrated into the turret mooring system.

FPSO mooring systems are designed to hold FPSOs in place within depths of water ranging from 20 meters to 2,000 meters or beyond. Typically, FPSOs are anchored to the seabed, with mooring lines consisting of six to twenty four chains or wires.

Different mooring systems are used depending on the environmental conditions, some examples of which are listed below:

Tower-yoke - A tower-yoke mooring system consists of a tower fixed to the seabed and a yoke assembly which connects a platform with the tower. This type of mooring system is best suited for operations in extremely shallow water.

Multi-point mooring system / Spread mooring - Spread mooring consists of multiple catenary mooring lines anchored to the seabed at one end and to winches or stoppers at the other. 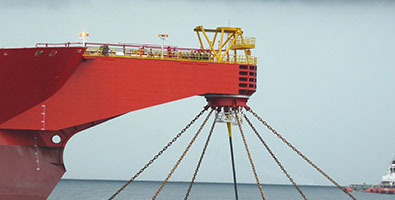 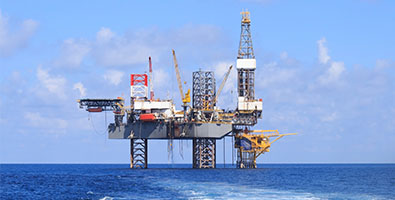 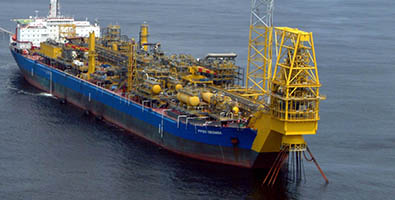 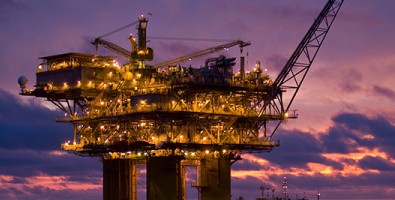 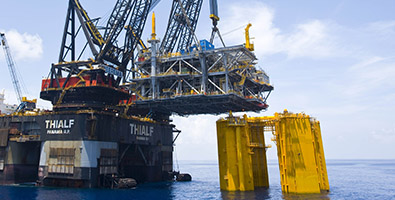 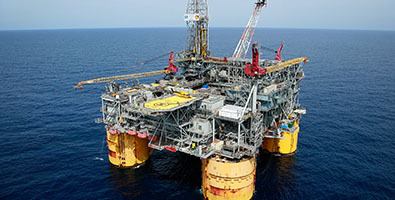 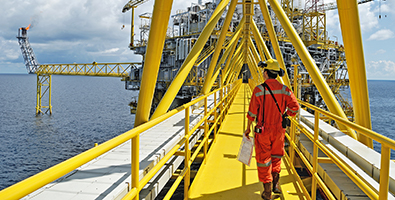 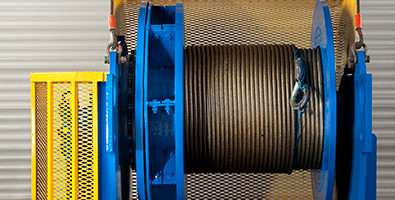 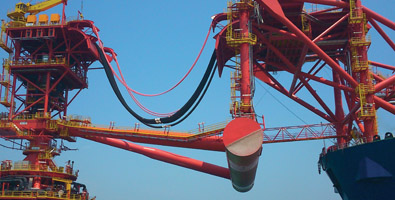 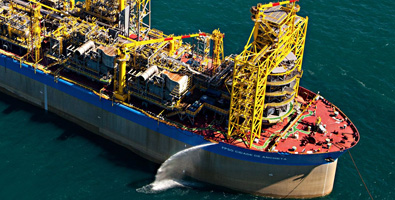 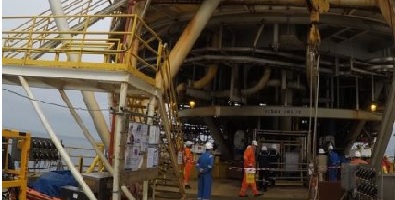 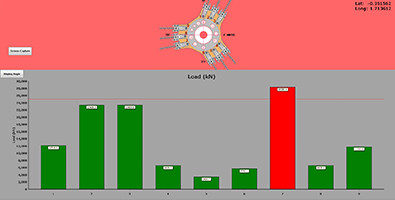